Rotten Apple: who is responsible for Apple's stock crash?

Apple's Shares Are Approaching A Bottom 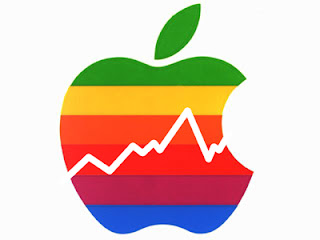 This and similar headlines are screaming off our tablet and PC screens. The company, which has just reported the largest revenue per quarter, has seen its stock devalued over night, effectively whipping off $50 billion in market value! What is wrong with this picture?
Before we attempt to answer this perplexing question let me remind you that Apple generated more revenue in one quarter than Google (GOOG) did in all of 2012. As a matter of fact, Apple is getting close to generating as much revenue in one quarter as Microsoft (MSFT) does in an entire year.
Even more daunting is the fact that Apple made over a billion dollars in profit a week for the first time ever. Profit is the money you get to keep. Or, to look at it another way, Apple generated as much profit in two weeks as Google did in their entire last quarter.  Even though Apple shipped a record 47.8 million iPhones in the December quarter, up 29 percent from a year earlier it lagged the 50 million that analysts on average had projected.
It is interesting that the leading technological company in the world which has sold more of its top products, the iPhone and the iPad, than ever before, that it has zero debt and sits on more cash than many a medium size country did not satisfy the suits on the Street who raced its stock to the bottom. Of course, the said suits have never invented a single product, a piece of software, sold anything tangible, and yet have the power to manipulate not only the value of any given company (heck, even any given country).
What is wrong with this system?

This is no longer about Apple mind you. The entire economic system in the world depends on whims (fueled by greed) of top execs on the Street; your mortgages, car loans, gas prices, inflation, etc.


Yes, I know, someone with the business degree will come in and try to explain the ‘real’ world of corporate financing, hedge funds, future markets and the likes, but the lack of full understanding of these terms by an average citizen does not validate the basic nature of modern economics, which in essence is nothing more than a gambling arena, but unlike a Vegas casino it is a lot more sinister


Since when is it not important how many goods or services are being created, produced, and sold? Why are the concrete numbers, and monies earned not the reflection of a true economy?

Popular posts from this blog

Promote your site or a blog in a few easy steps 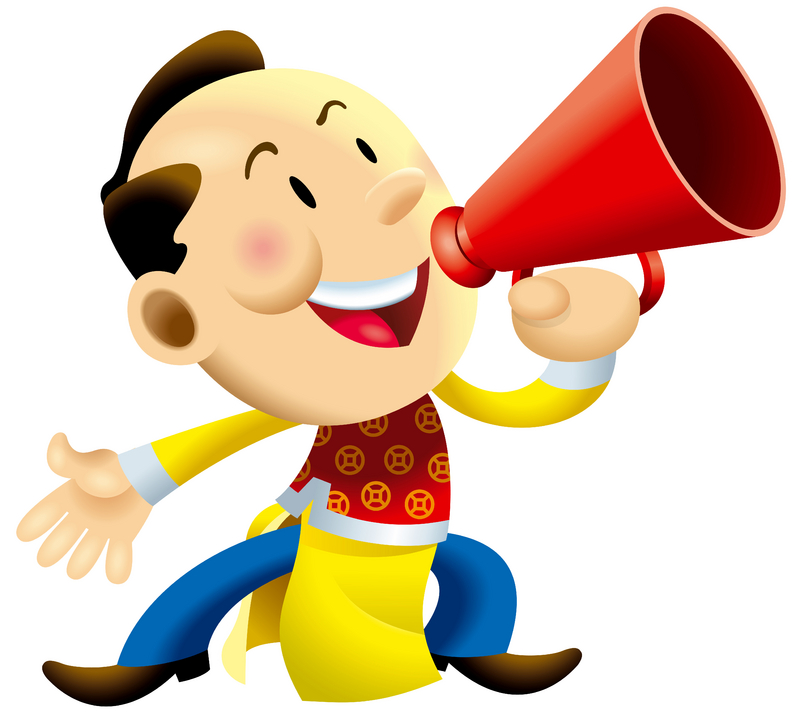 So you got your website or a blog up an running and want to get some traffic to it? Well, it is not easy and it will take some patience and hard work. But, with time and a lot of effort on your part, the site can take off and finally generate substantial traffic . Lets examine some of the first steps you need to take in order to make your site more noticeable.
Read more 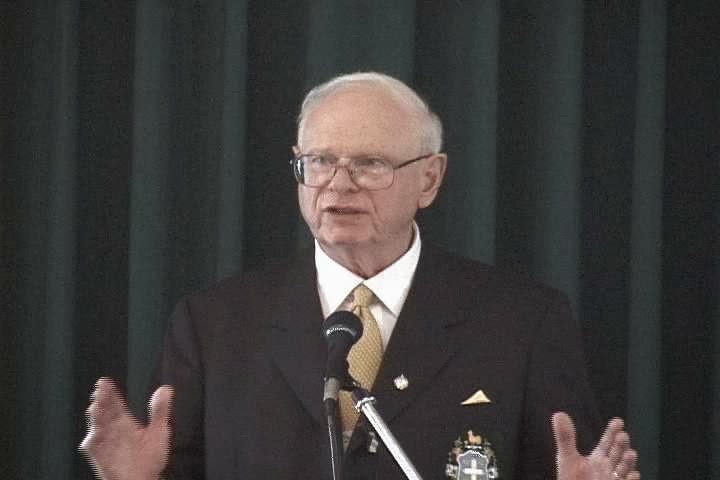 Paul Hellyer was Canadian Minister of Defense in 1960s, ruling over the country's armed forces during the time of the Cold War – and when he retired he publicly stated that we are not alone in the universe, and some guests from outer space actually live here, on planet Earth. Is this fantasy? Is someone actually watching us? Today we ask the man who says UFOs are a serious business – Paul Hellyer. Why do you say that UFOs are as real as airplanes flying over our heads? Paul Hellyer: Because I know that they are. As a matter of fact, they’ve been visiting our planet for thousands of years and one of the cases that would interest you most if you give me two or three minutes to answer is that during the Cold War, 1961, there were about 50 UFOs in formation flying south from Russia across Europe, and Supreme Allied Command was very concerned and about ready to press the 'Panic' button when they turned around and went back over the North Pole. They decided to do an inv
Read more